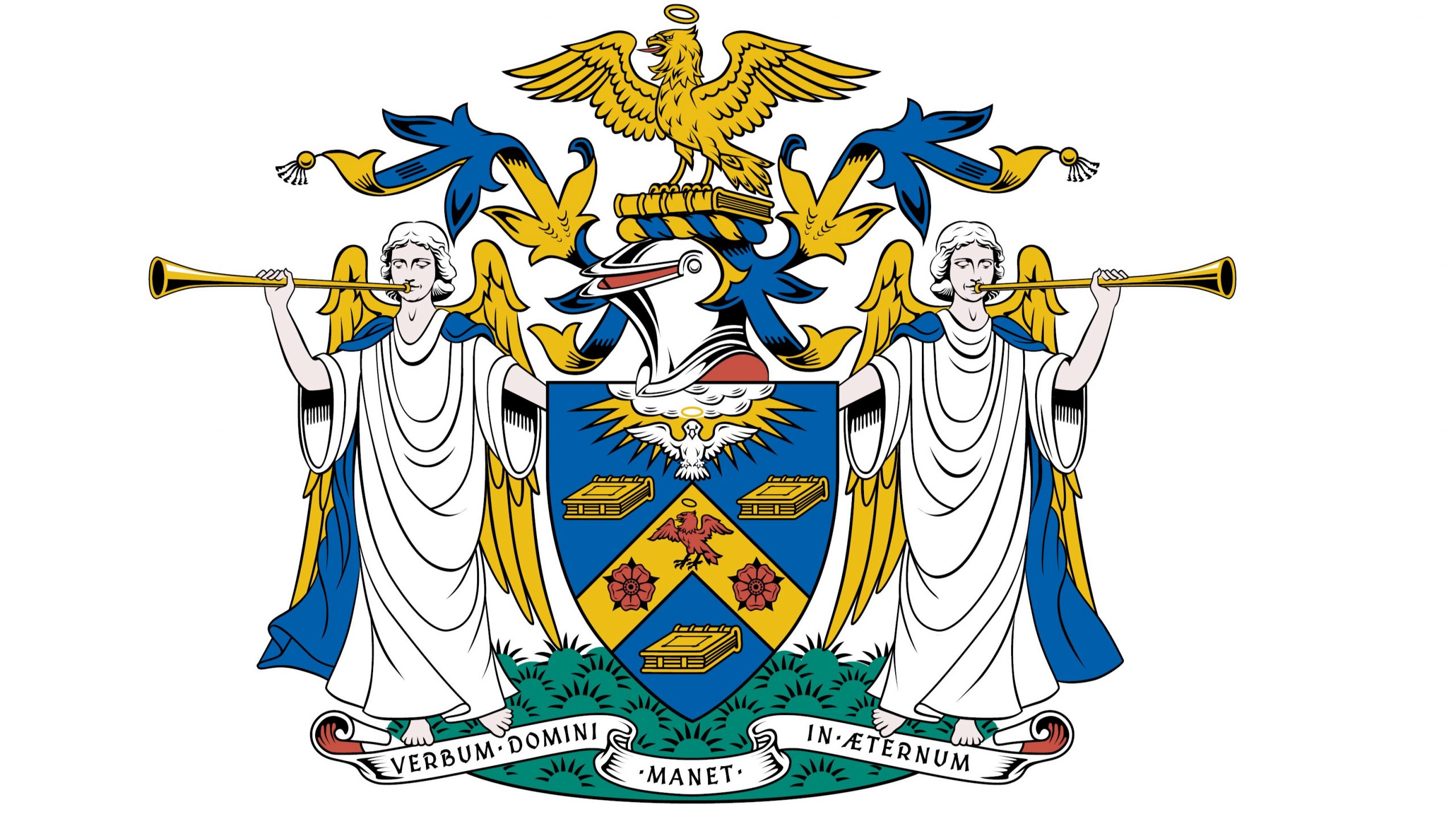 Stationers’ Company will be encouraging its membership of nearly 1000 people working in the Communications and Content Industry to take the time to handwrite and send a card to someone during the GCA’s  “Thinking of You” week from 19 to 25 September.

The Worshipful Company of Stationers and Newspaper Makers was founded in 1403 when the scriveners, (who wrote with quill and ink for those who were not able to write themselves), the bookbinders and the limners (illustrators of manuscripts) joined together to set up their own guild to protect and control their respective trades. They operated from fixed positions, or ‘stations’, and the services and products in which they traded became known as ‘stationery’.  Thus the Stationers’ Company was formed. On the introduction of the printing press to England by William Caxton in 1476, the Stationers’ Company had the foresight to embrace this modern technology and the printers joined the Company in 1500, setting up their workshops in Fleet Street, near Stationers’ Hall.

Stationers’ Hall has also played a huge roll in the origins of copyright – for more information see the GCA’s History of Copyright in the UK blog .

Stationers’ Company Archive records date from 1554 to the present day and is available to view by appointment: https://www.stationers.org/company/archive