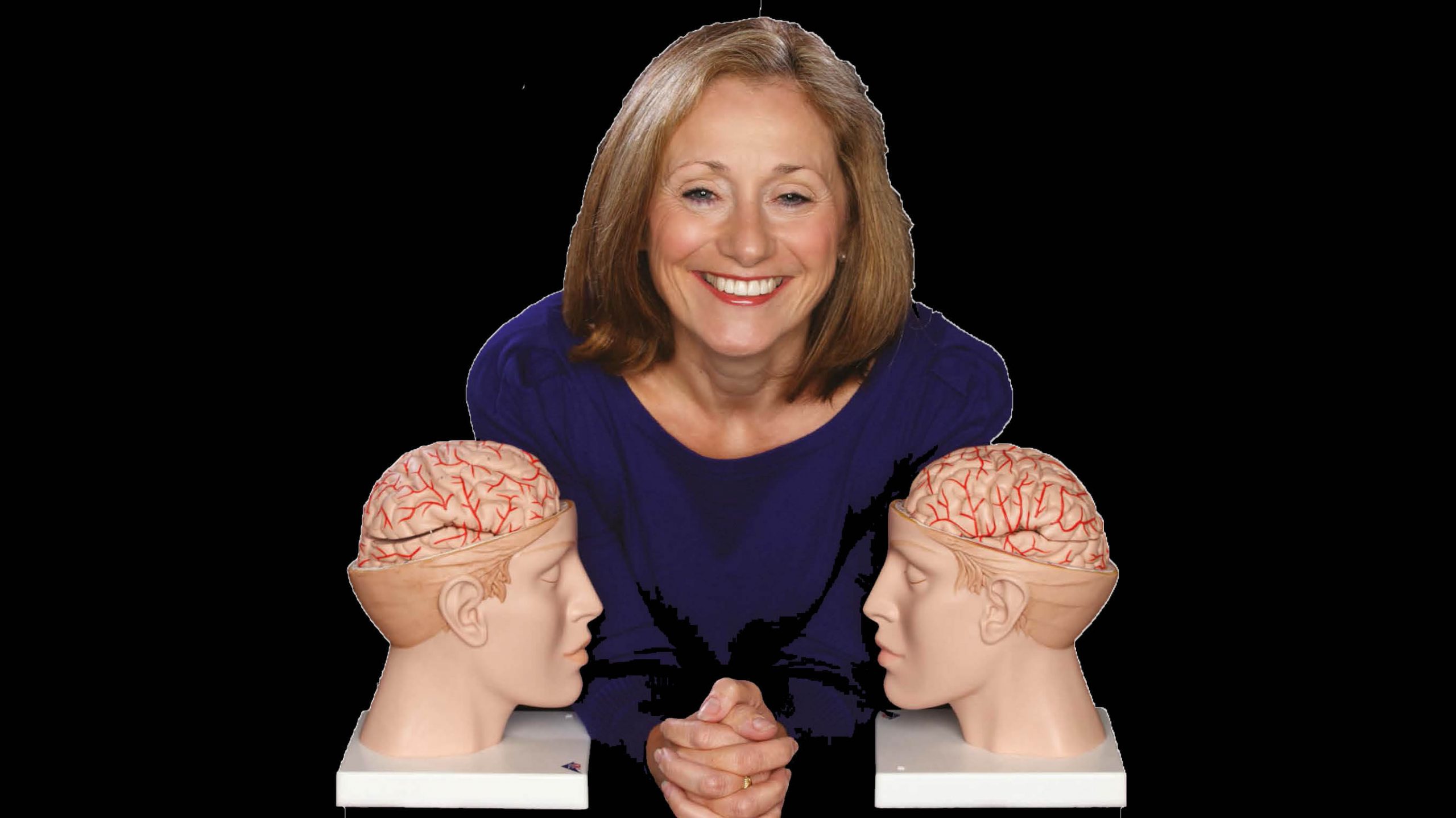 The findings of the recent experiments, carried out by the Brighton-based independent laboratory Mindlab, confirmed that greeting cards really do increase the sense of well-being. The conclusions of the research (commissioned by Royal Mail to coincide with Mother’s Day), was shared with the world at large through press statements as well as through a heavy schedule of radio programme recordings during which Dr Lynda Shaw, an eminent neuroscientist, made a punchy double act with GCA CEO Sharon Little to explain and spread the good news.

“It was great to have been a part of this activity as it totally reinforces my beliefs,” said Dr Lynda Shaw, who, as well as being a working neuroscientist, has written several books that tackle relationship issues and also acts as an advisor on broader subjects, such as coping with an ageing population and dealing with dementia.

“There are two big killers in the UK that often do not get the profile they deserve,” Dr Lynda Shaw told Progressive Greetings magazine. “Isolationism and depression.” Often the two are linked and, as she succinctly points out, the receiving of a greeting card can alleviate both of these conditions.

“The psychology of greeting cards has a lot to do with self-esteem and self-worth. Simply put, if you receive one, you feel better. Time is the most precious gift anyone can give. So, if someone spends time choosing, writing then giving or posting a greeting card, the recipient knows they have been given some of the sender’s precious time,” points out Dr Shaw.

Conversely, if it is say, someone’s birthday and they do not receive many cards,“they could feel socially excluded, which in turn, leads to anti- social behaviour which can, in some cases lead to depression.”

While Dr Shaw does not go so far as to say that an onslaught of greeting cards can cure clinical depression, in her lectures with under graduates, she points to evidence which suggests that, for those in a ‘transitional phase’, and heading towards depression, it can help to stave it off by feeling more socially connected, with greeting cards being potent tangible proof that someone is socially engaged with them.

Dr Shaw was gratified by the confirmation that handwriting has a firm place on the UK school curriculum, and also, the more recent news that the National Literacy Trust is adding its weight behind the National Stationery Week.

“Handwriting exercises the cognitive side of the brain; even writing a curved ‘s’ or adding the dot to an ‘i’ all helps to develop a child’s memory and, in effect, becomes part of their personality.” Referring back to the findings of the recent experiments, which tracked the effect on a woman’s brain when she received a Mother’s Day card written by her now grown- up child, Dr Shaw explains that the very sight of the handwriting triggers so many memories involving that child, from the very first words they wrote to the caring messages they write inside a card as an adult.

Dr Shaw feels that, in today’s hectic society, there is more merit than ever in engaging the power of greeting cards and hand-written messages.

“It seems such a shame that people often wait until a funeral to say what the deceased person really means to them,” says Dr Shaw. “Greeting cards are there for us in order that we can tell people how important they are to us when they are alive. If we all did this, the world would be a much happier place.”

A Brainwave To Cards

“It is a total misconception that we do not use all of our brain,” stresses Dr Shaw. And, it would appear that the process of giving and receiving of a greeting card engages much of our grey matter.