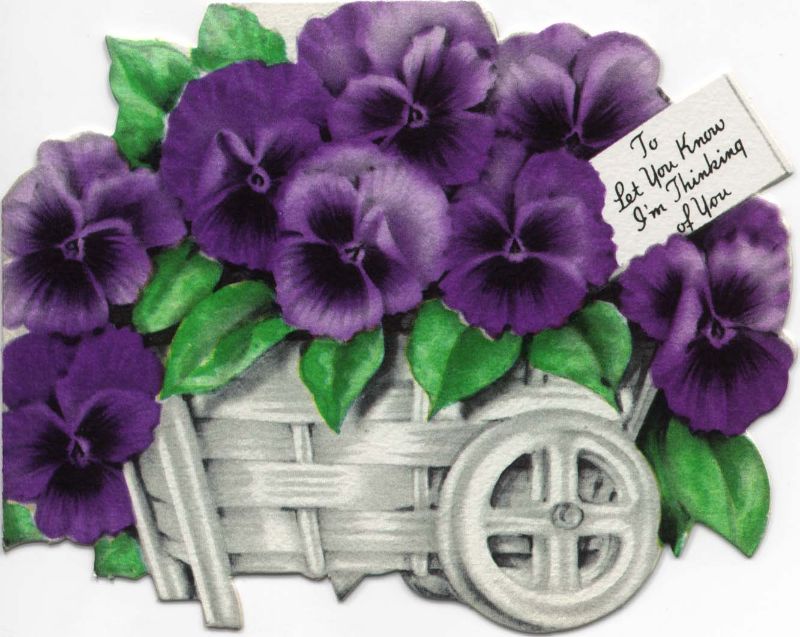 Greeting cards played a major role during WW1 with families at home exchanging them with their loved ones on the frontline (visit the V&A and Imperial War Museum to see examples of cards send from the trenches).

At the start of WW2 Lord Beaverbrook, then Minister for Supply, declared “Greeting cards are considered essential to the war effort”, due to their positive effects on morale both for the fighting forces as well as that of the general public at home. The government subsequently give the GCA responsibility for allocating the paper and board to those in the card trade right up until rationing restrictions were lifted after the end of the war.